Happy February!
Of course, February started with the Super Bowl last Sunday. I was so excited about the game and watched all of the coverage I could during the week leading up to the big game. I stayed home sick two days the last week in January so I spent a lot of time watching the NFL Network. The day of the actual game, I watched all of the pre-game stuff. You should know, the Seahawks are my team and they have been for a very long time—not like a recent thing. Not like when they started getting good. Always. 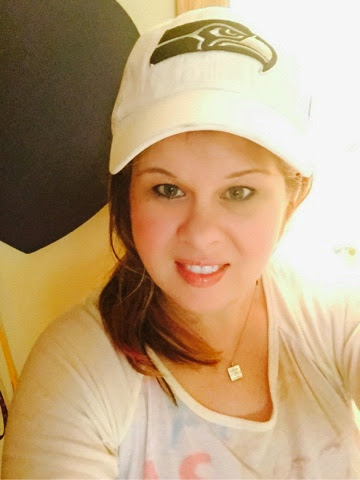 So when they lost—I was, let’s say deflated. (Pun intended). It took a few days to get to the point where I could reconcile what happened with that last play. I still have so much love for my team and I respect their coach, Pete Carroll, and I have my favorite players (Richard Sherman and Russell Wilson). Of course, I wanted them to win two Super Bowls in a row - how awesome would that have been? But just the fact that they made it to back-to-back Super Bowls was amazing, and I am excited for next season. 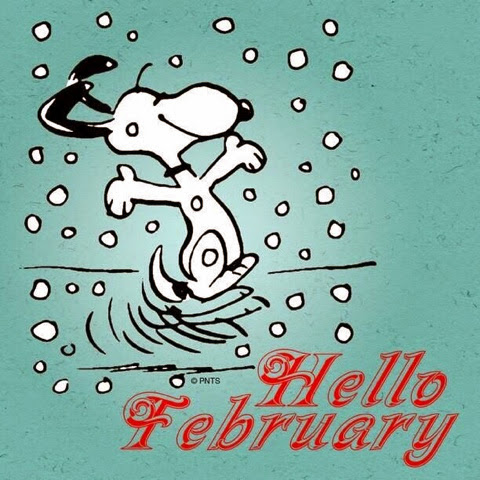 I wasn’t that sad to say goodbye to January; it does make it just a little bit closer to spring and in the upper Midwest, the winters can be very long. I brought a little spring inside with my bulb garden. 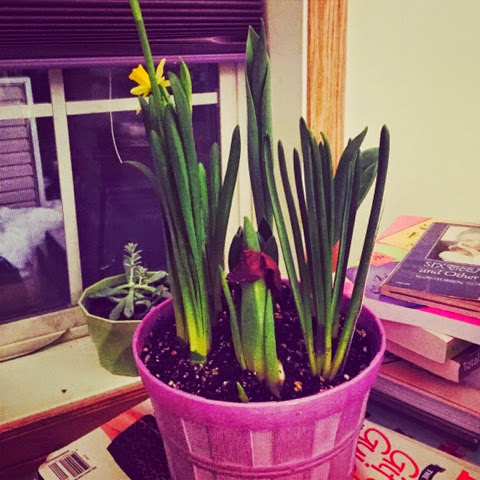 This past weekend I went to the Hot Air Affair in my town of Hudson, Wisconsin. We are really known for our hot air balloons and it is very cool to see them up close. Someday, I would love to go up in one. On Saturday night they had what they call a Moonglow where they light up all the balloons and it was so pretty! 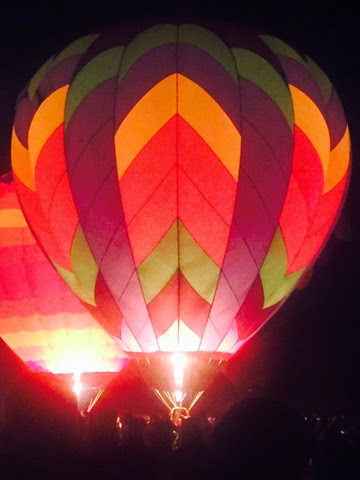 My new favorite drink is the Angry Orchard hard ciders, especially the Green Apple one. It hasn’t replaced white wine and champagne, of course, in the long run, but I am loving it right now. It’s my fling.
In the past week, I have read two biographies of Sylvia Plath, Mad Girl’s Love Song and Pain, Parties, Work. She wrote one of my very favorite books, The Bell Jar. Most people know she was a writer and poet and artist who committed suicide at age 30 by sticking her head in an oven. It was 1963; I guess that was a suicide method of choice back then. Her life was fascinating and full of imagination (and mental illness) so I have been caught up in her story. But I have loved The Bell Jar for a long time – it is fiction but it is really based on her own summer interning in NYC at Mademoiselle magazine and her subsequent mental breakdown. It’s a classic.
I watched a lot of romantic comedies this weekend, as it is the week of Valentine’s Day & the networks seemed to be showing a lot of that genre. I watched Definitely, Maybe, Valentine’s Day, Ghosts of Girlfriends Past and How To Lose A Guy in 10 Days—all in one weekend.
On the other side of the coin, my new favorite show is on Bravo and it is Girlfriend’s Guide to Divorce. I watched several episodes in a row On Demand to get caught up.  And that was my week. Now we have Valentine’s Day to look forward to! 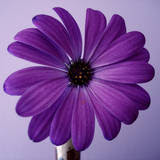 Now you've got me interested in Sylvia Plath!! i have to read the Bell Jar and then her biography. :)